We enjoy a project that makes our brain cells glow! The Purmerend migration project is just that. We first started working with HVC on their Middenmeer plant. HVC Purmerend is a comparable plant when it comes to process highlights. So, we were excited to receive the Purmerend project from HVC and continue our collaboration.

Purmerend project would not be possible without a dream team that was formed by an operator Pieter de Klerk from HVC, engineer Wim van Leijden from F-One, and project engineer Thomas Schinkel from CoNet.

Wim van Leijden is a founder of F-One. Before founding his own company, Wim worked for HVC. He is the mastermind behind the factory’s functionality since he came up with its machinery automation idea back in 1991.

Pieter de Klerk is an operator at HVC for almost 30 years. He knows all the ins and outs of the plant. 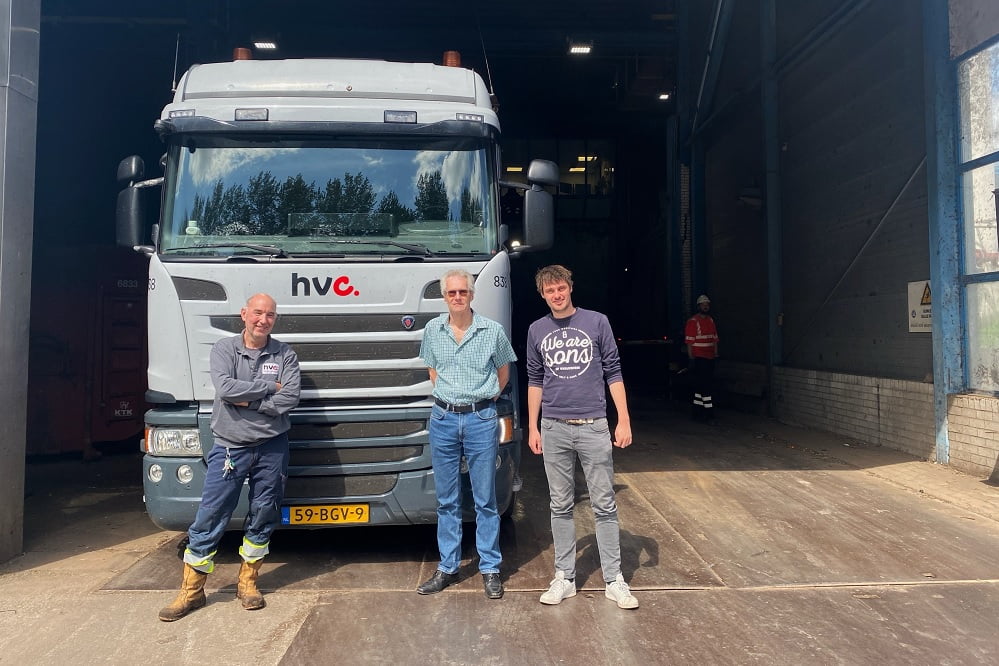 HVC Purmerend plant was running on an automation system built in 1991. HVC Purmerend’s system is not an ordinary one, it is a special machine since there are only a few machines like that in the whole world and this is the oldest one. Wim is the mastermind behind it. Wim says: “We had to invent everything. This had not been done before.” He also created the whole software behind the machinery.

“The previous system was based on small microprocessor-based or specially built systems. It had its own developed hardware. The microprocessor was programmed in a sort of machine language, which was very hard to read. After that, the program was saved in an EPROM chip and then put in the system,” explains Wim.

Since 2000, HVC started to translate the software to the computer system like PC with Linux operating system and Python software. They translated the existing programs and used the PC to control IOs in the cabinets. 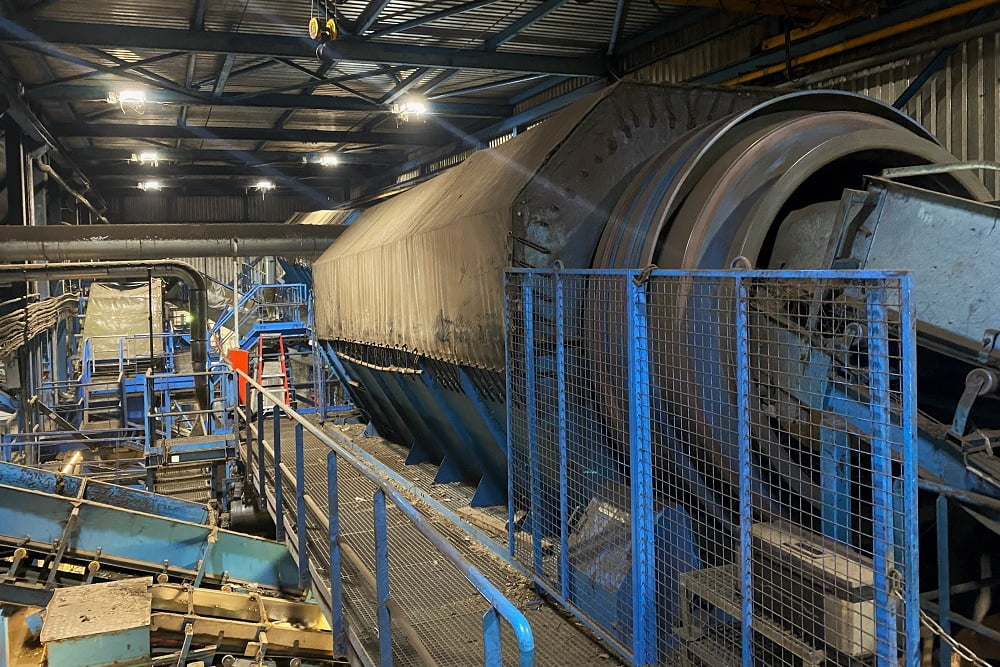 The main objective of the project was to make it more visual and easier for operators and other employees to understand. Before the migration, the system looked like a giant sheet of parameters that would adjust, depending on the action. Yet, there was no visual representation of the processes.

Additionally, maintainability was another important point. Before CoNet started the work on the project, F-One made and took the whole responsibility for the software. However, F-One is a two-person company, which made the process more vulnerable, especially for the future.

Finally, the system needed the state of the art software, which can be understood by other companies and vendors. That included switching the system from computer-based to PLC-based software. 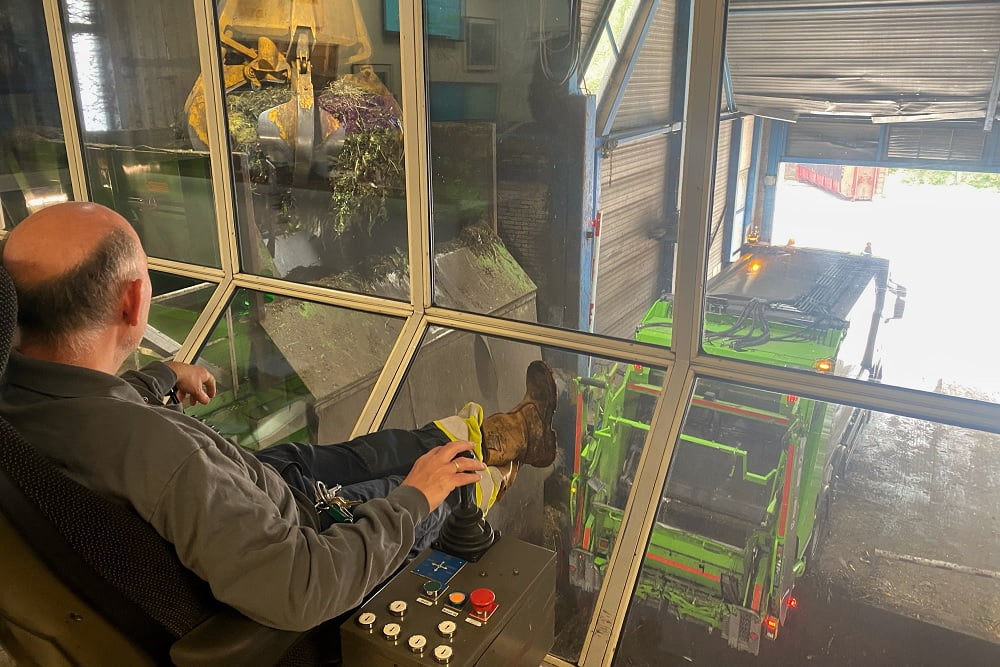 During this project, previous knowledge was essential because documents were not up to date, and there was no process description available. Thomas, Peter, and Wim put a lot of effort to gather all the knowledge and create a better functional design of the automation platform.

The functional design was the basis of the project since it is not a standard machine. Every step must be defined, otherwise, the software will not work as it should.

The greatest challenge was to translate the old machine’s program into the new one. For that reason, the pre-work played a crucial role.

F-One started by describing what kind of factory is it and what needs to be done. Wim made a detailed description of every part of the factory describing what machines are in it and how they should work. “Then I started to do engineering for the cabinets. I made the drawings and the PLC and IO lists. Every IO point must correspond with the drawings and the description we made, so you have one complete picture,” explains Wim.

After creating a detailed functional design, PLC, and IO list, CoNet worked closely with HVC to create and test the software. CoNet created a test environment and programmed the software and FAT tests in a simulation mode giving HVC the confidence that everything is working as it should. 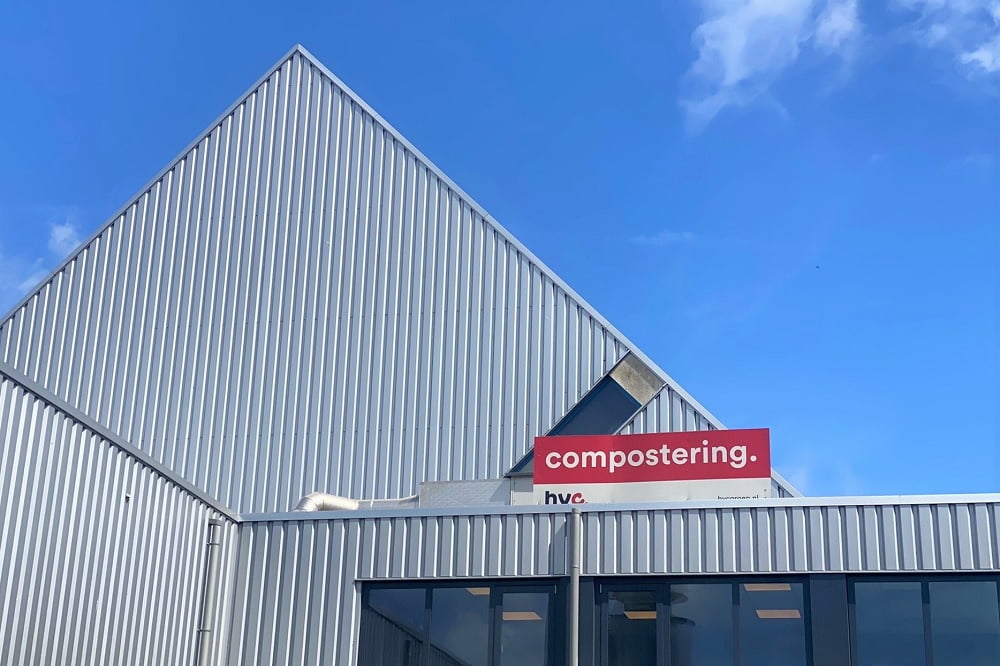 It was important to keep the production running. To make sure the production continues, CoNet made connectors from one system to the other which allowed us to use the old system when needed. We plugged in the new system, tested it, and, if something did not work, we plugged it back into the old one. The production could proceed at any point.

It gave the team time to work on the new system and lifted the pressure. Thomas: “If something didn’t work while testing the new system, we could plug it back into the old system and think about the possible solution.” 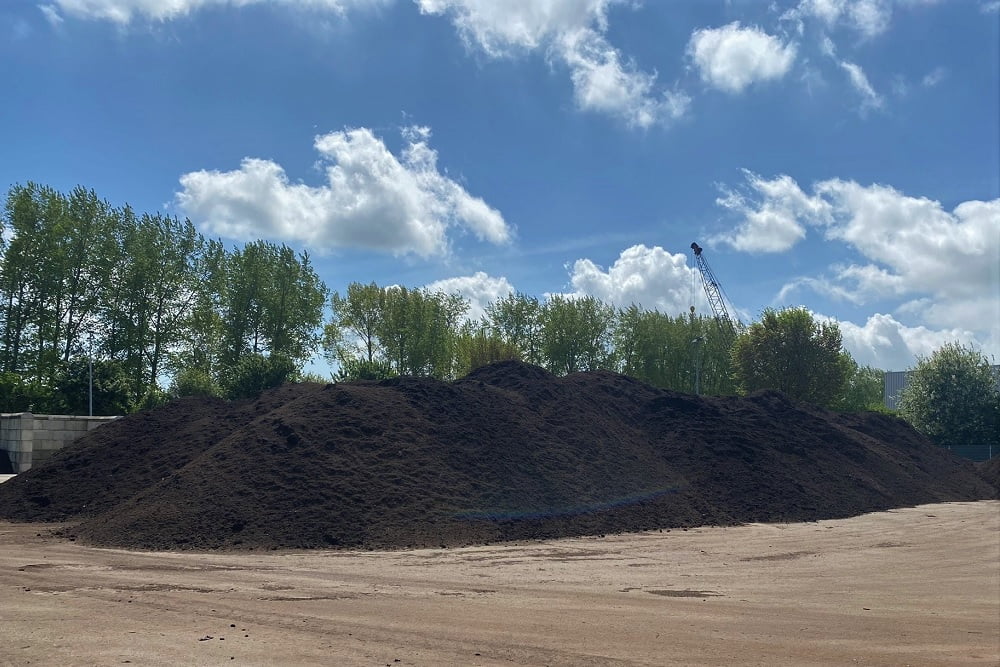 Commissioning took around six days. The success of commissioning lies in the pre-work since all the small parts were tested before by using a simulated factory. The team could test the application software by pushing the start button and analyzing the results.

So, to complete the commissioning process, the team had to put everything together and test the complete system. After some minor adjustments, everything was set in place with little product loss. The new automation system is developed with Siemens TIA Portal V16 and WinCC SCADA 7.5 service pack 2. The SCADA system is a server-client architecture with three clients and one server.

Now the system has been fully migrated, and the main goal has been achieved – the system is visual. Pieter says: “The new system is nice especially for newcomers, that they see what they are doing.” Additionally, SCADA is fully fit to HVC’s wishes. Now the plant is running much more efficiently, and operators have a lot more insights into their process.

Are you looking to migrate your plant? Contact us and find out what can we do to help you at sales@conet.nl.